Grow Cheshunt is the culmination of a number of years with various people in conversations and planet saving talks, and changes in attitude to our responsibilities. It is a kinder, simpler way to promote environment, health, happiness and community coming from a place of love, compassion and appreciation.

We love our home town, and its people, and aim to promote respect for both. We're looking to support and connect with any other groups and events in the area, social, environmental or otherwise. 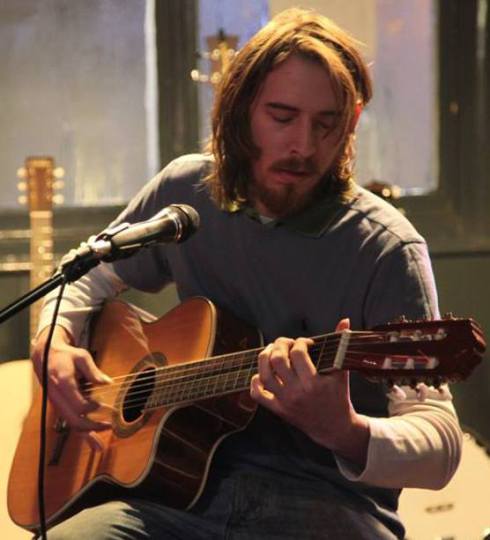 There’s a very welcoming atmosphere and we love to support a variety of acts at all skill levels. If you wanted to sing to a backing track you’re more than welcome. Just let us know beforehand if we need to supply the music for you.

If you’re not musically inclined but want to share your words whether that is in the form poetry or stand-up comedy then this is the stage for you! 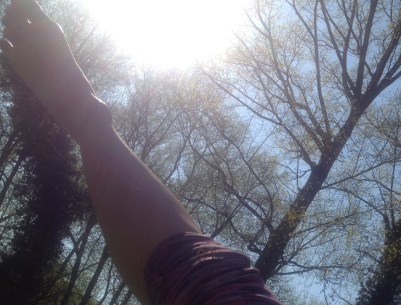 A growing community planting seeds, who source/ grow trees and plants destined for our local green spaces giving support to the space and residents with care and growth.

We also include a celebration of this stunning growth adventure called life with simple play and restful movement therapies for wellbeing. Started in 2017 Grow Comedy have been bringing some of the best acts from London and beyond to our comedy night ‘Cheshunt Comedy Club’ at The Royal British Legion In Cheshunt.

We bring to the stage a mixed bag of up & coming comedy stars to professional names off the telly, anything from sketch comedy, character comedians, controversial straight-talking pros and everything in between!

We are proud to offer a slice of culture that our sleepy commuter towns have yet to experience, all the while flying the comedy flag for Hertfordshire and beyond.